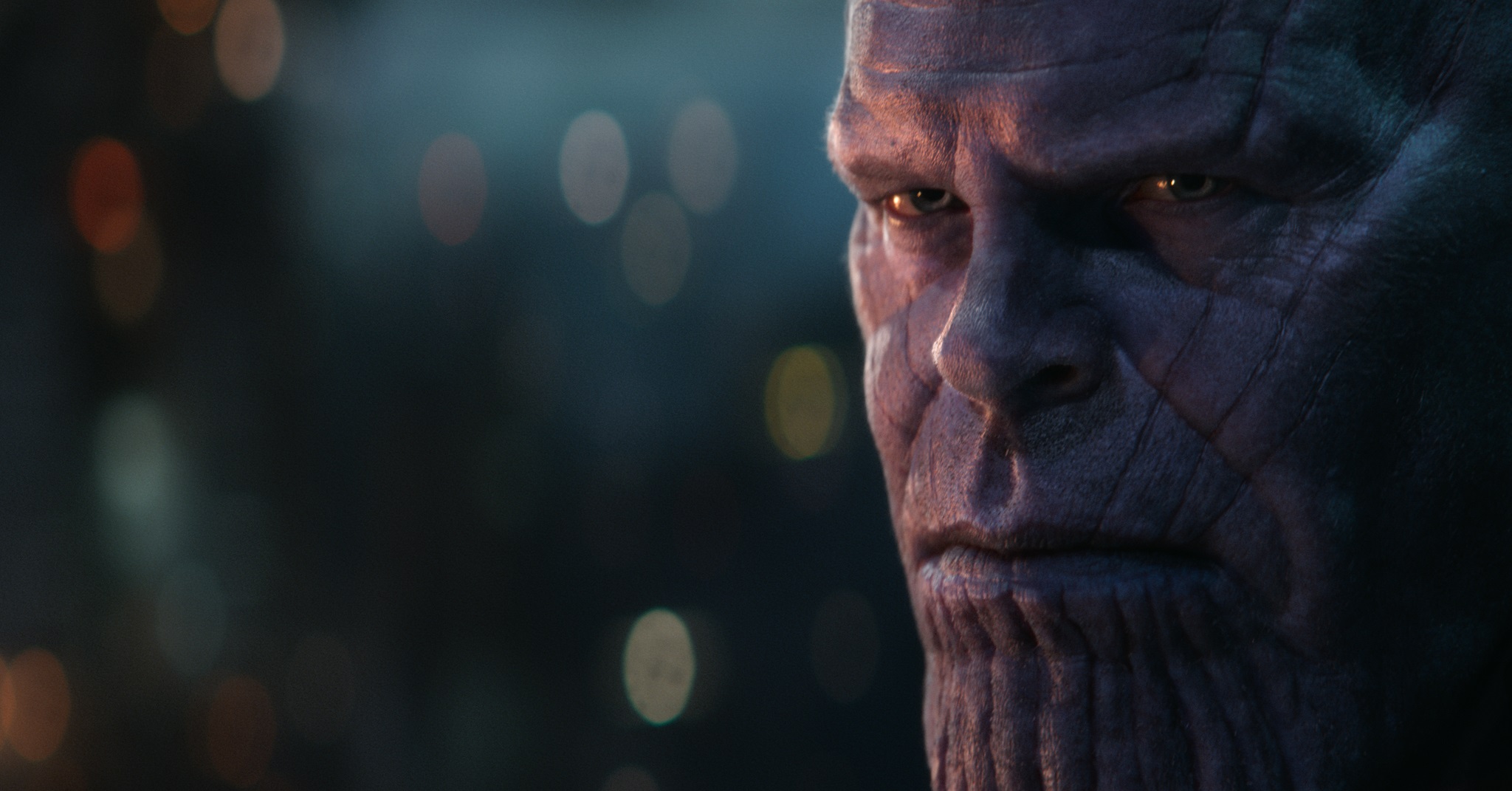 In the latest installment of the Avengers saga, Avengers: Infinity War, Marvel features one of the mightiest villains of its universe very prominently. Thanos, the alien supervillain was completely computer generated by Digital Domain and is brought to life by the performance of Josh Brolin.

In order to transfer the performance of Brolin onto Thanos, the visual effects studio relied heavily on technology from Disney Research. Brolin was captured using the Medusa Performance Capture System, a Disney proprietary capture technology that can reconstruct the three-dimensional shape of the human face over time at very high resolution. Based on this data, Digital Domain built a digital double of Brolin, which they control using their in-house tool Masquerade. The technology underneath Masquerade is based on a research project by Disney Research Facial Performance Enhancement Using Dynamic Shape Space Analysis, which allows to control a high-quality face model from sparse input data. This allowed to employ traditional marker-based motion capture from helmet cameras but to achieve much higher capture fidelity.

For more details about this process read the story at fxguide: Making Thanos Face the Avengers