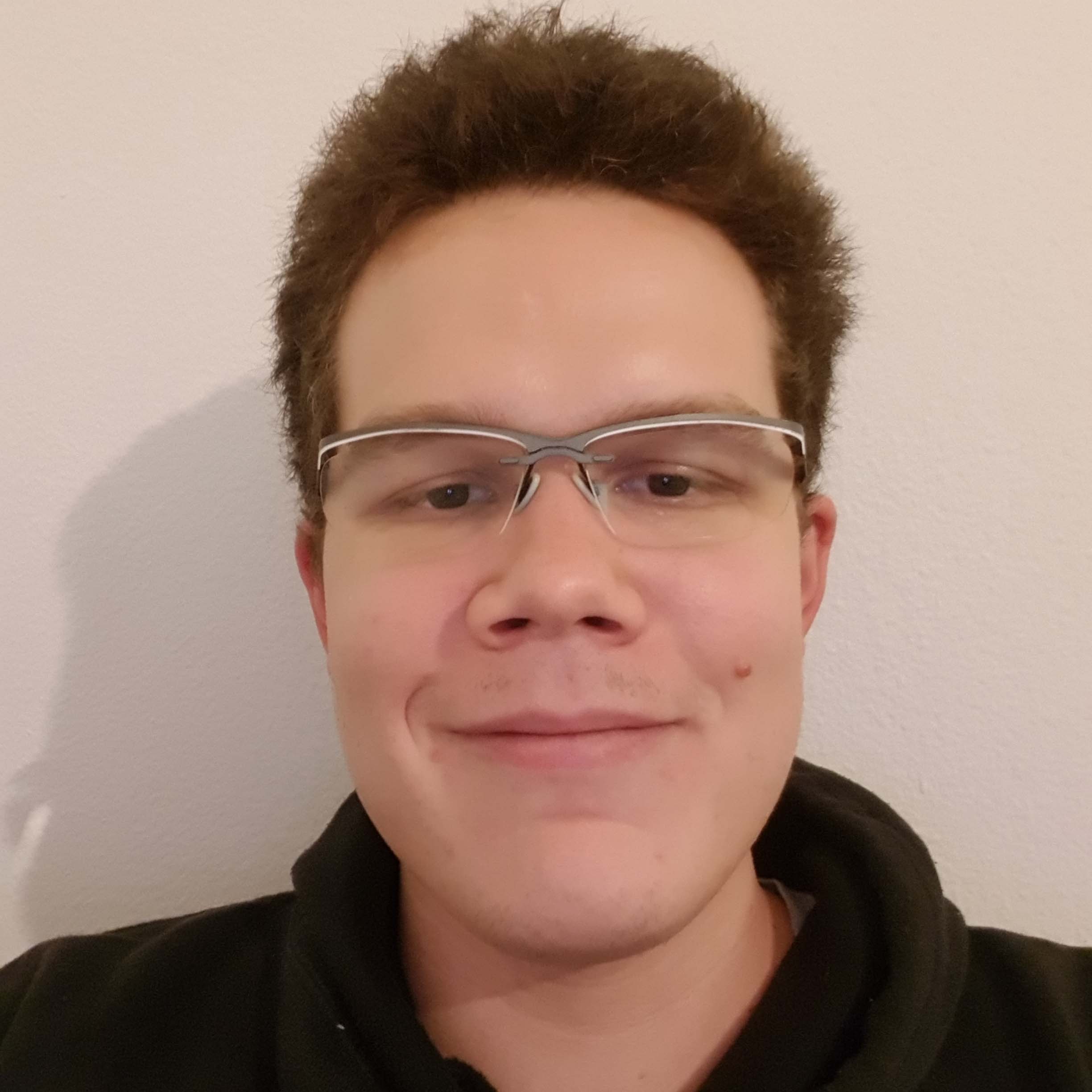 In 2012, I graduated with a diplôme d’ingénieur (equivalent to Masters degree) in Computer Science and Applied Mathematics from Toulouse National Institue of Technology (ENSEEIHT), France and a MSc degree in Computer Science from Imperial College London. After that, I joined the newly created Realistic Graphics and Imaging (RGI) group at Imperial College London where I worked with Dr. Abhijeet Ghosh on novel acquisition methods for appearance capture in uncontrolled environments. During my time as a PhD student, I also worked as an intern in the Capture and Effects group at DisneyResearch|Studios. I graduated with my PhD in 2017 and since then have joined the Capture and Effects group at DisneyResearch|Studios as a Post-Doctoral associate, working on the future of digital human acquisition. My research interests lie at the boundaries of Computer Graphics and Vision with an emphasis on appearance capture and modelling.