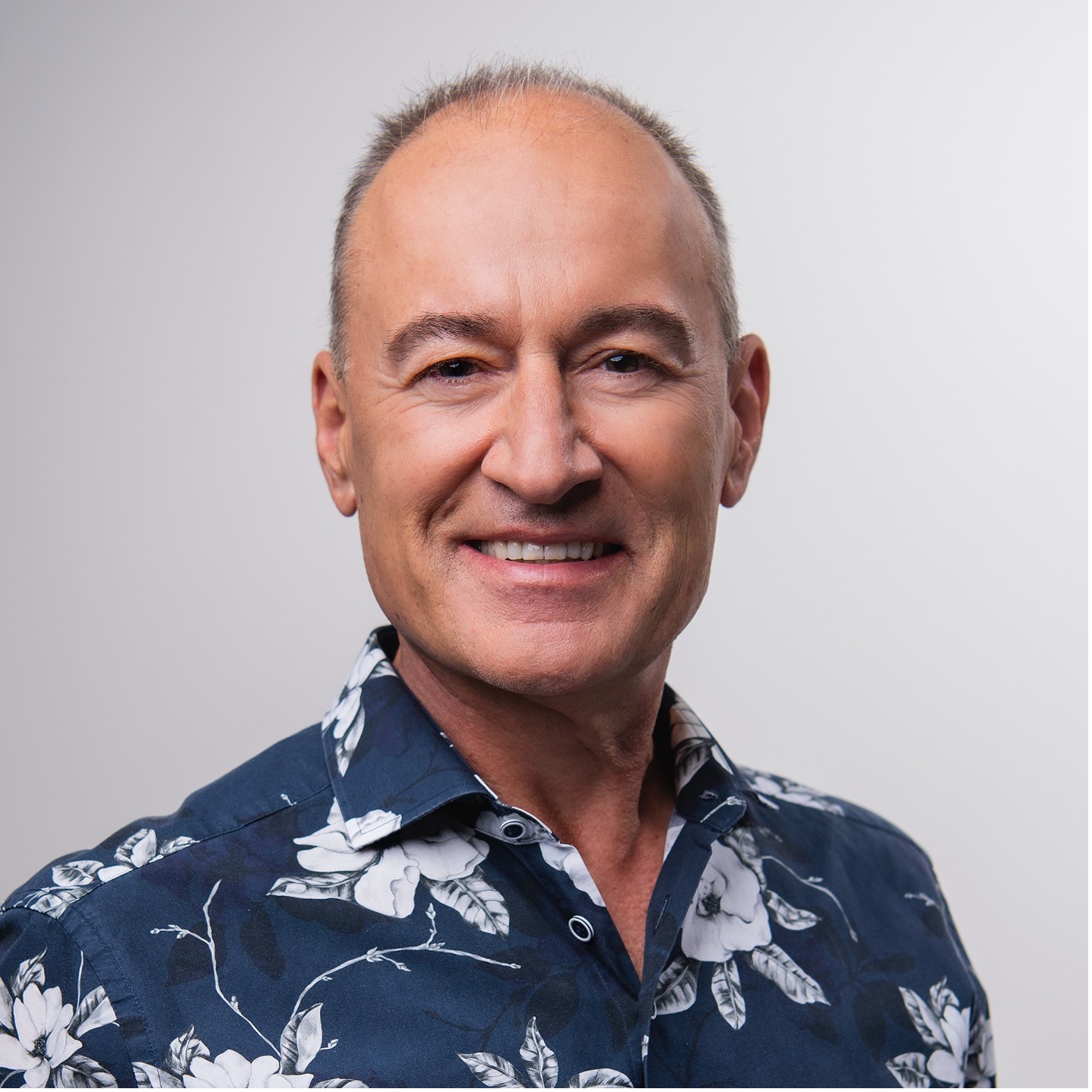 I am a Professor of Computer Science at the Swiss Federal Institute of Technology Zurich (ETH), head of the Computer Graphics Laboratory, Chief Scientist, The Walt Disney Studios and the director of DisneyResearch|Studios. I joined the ETH Computer Science faculty in 1994. My research interests include physically based modeling, computer animation, immersive displays, and video technology. Before joining Disney, Gross was director of the Institute of Computational Sciences at ETH. I received a master of science in electrical and computer engineering and a PhD in computer graphics and image analysis, both from Saarland University in Germany in 1986 and 1989. I received the Technical Achievement Award from EUROGRAPHICS in 2010 and the Swiss ICT Champions Award in 2011. I am a fellow of the ACM and of the EUROGRAPHICS Association and a member of the German Academy of Sciences Leopoldina as well as the Berlin-Brandenburg Academy of Sciences and Humanities. In 2013 he received the Konrad Zuse Medal of GI, the Karl Heinz Beckurts price. In 2013 and 2019 I received a Technical Achievement Award from the Academy of Motion Picture Arts and Sciences.